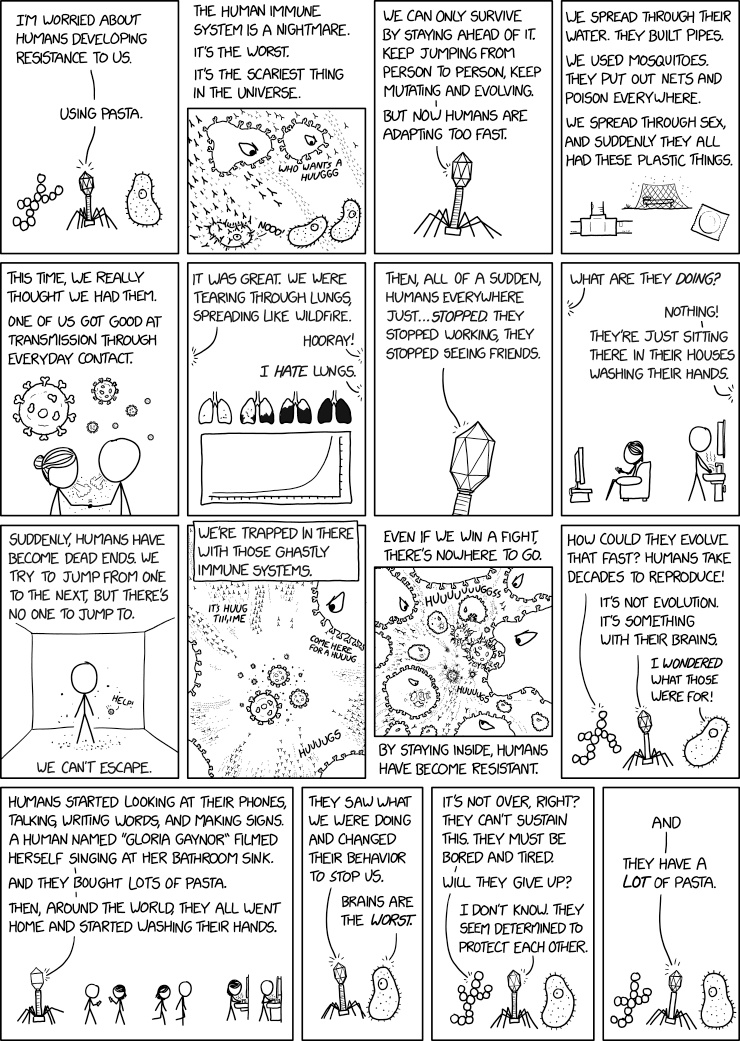 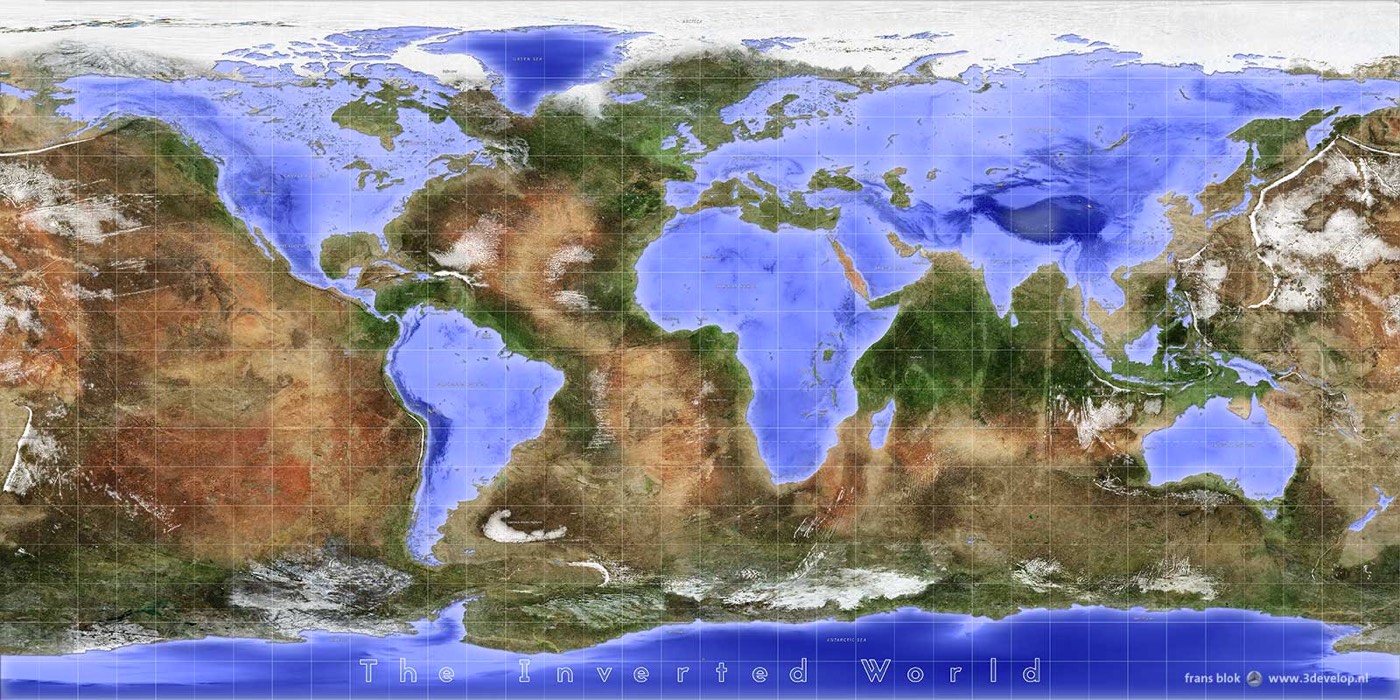 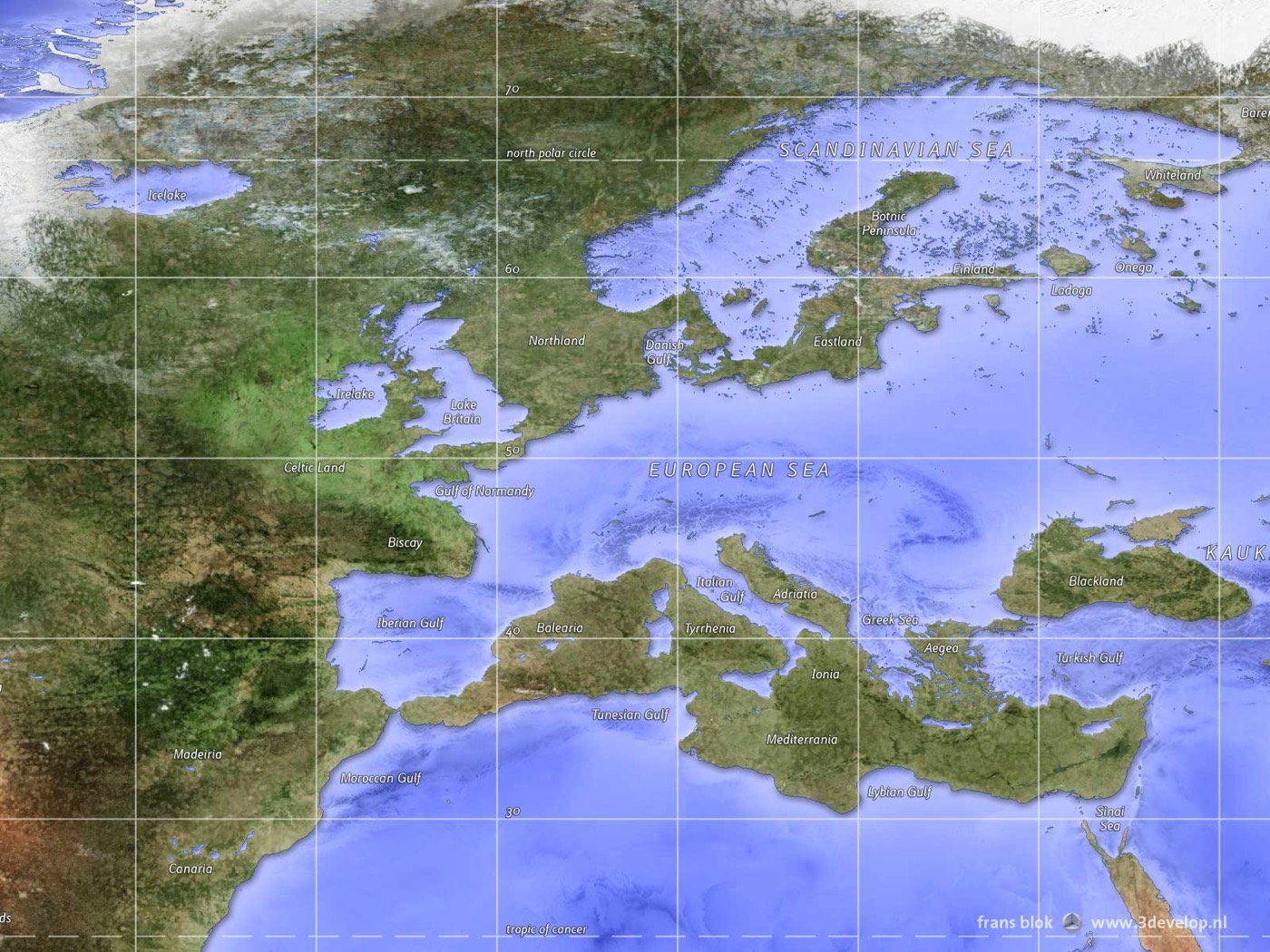 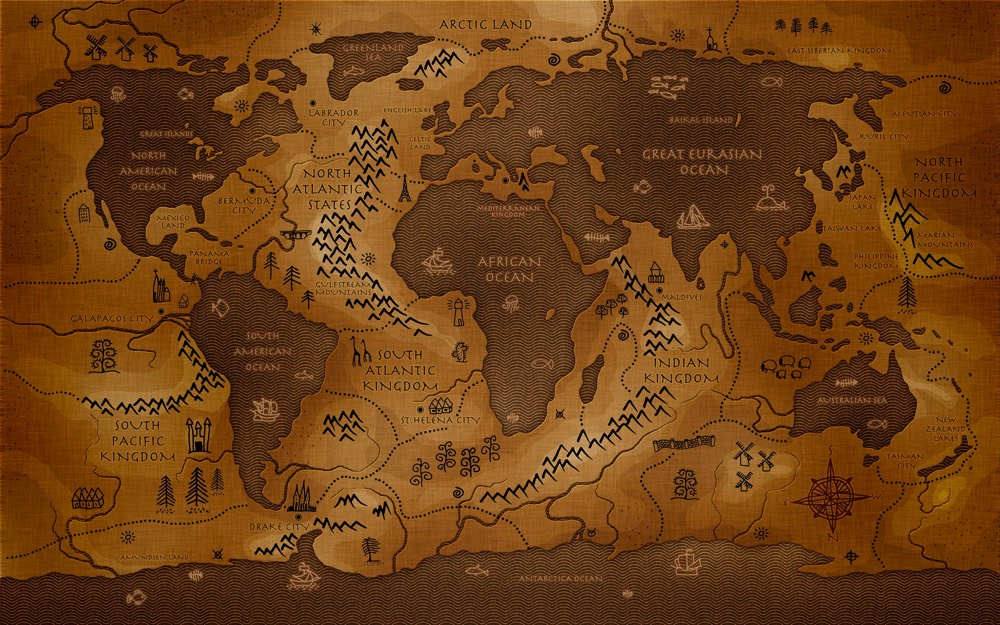 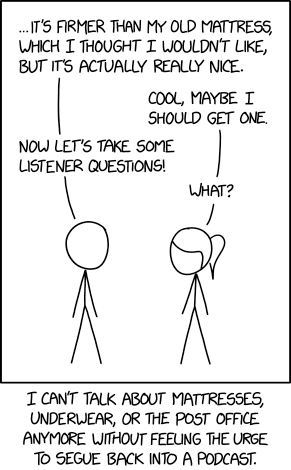 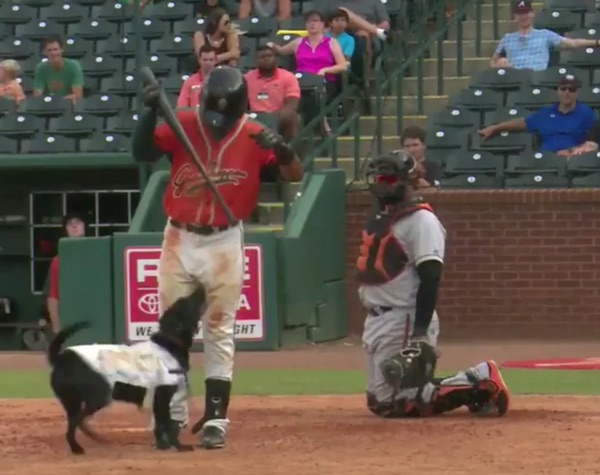 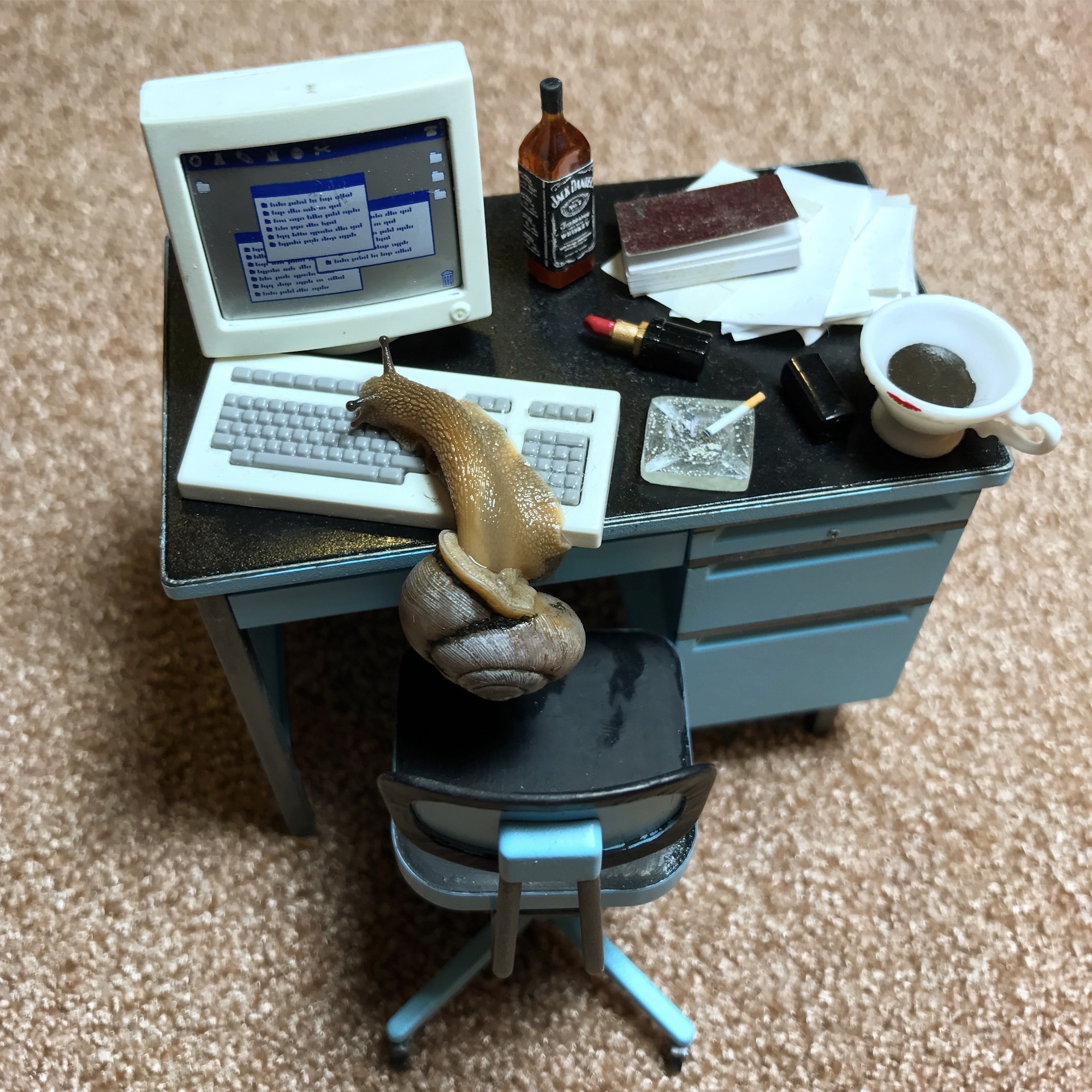 Photos: Ephorate of Antiquities of Arta

Pebble mosaics dating from the 4th century BC have been unearthed in Greece. During excavations at the Small Theatre of Ancient Amvrakia, the floor of a 12-foot wide bathhouse was revealed. Achaeologists discovered carefully laid mosaics of swans, octopuses, and winged cherubic figures  surrounded by a spiral border. Each design was formed using smooth river pebbles in white, off-white, and dark tones, with amber and red pebbles acting as accents. The dig was conducted by the Ephorate of Antiquities, in the town of Arta, which has been occupied on and off since ancient times.

According to Archeology News Network, “the pebble floor is linked with a similar one located in an earlier excavation in the 70s and partly covered by the east part of the Small Theatre’s koilon/auditorium. This pebble floor had been removed from the site during the 1976 excavations. It depicts similar scenes with flying cupids, swans and dolphins and at present is in the storerooms of the Archaeological Museum of Arta.” (via The History Blog) 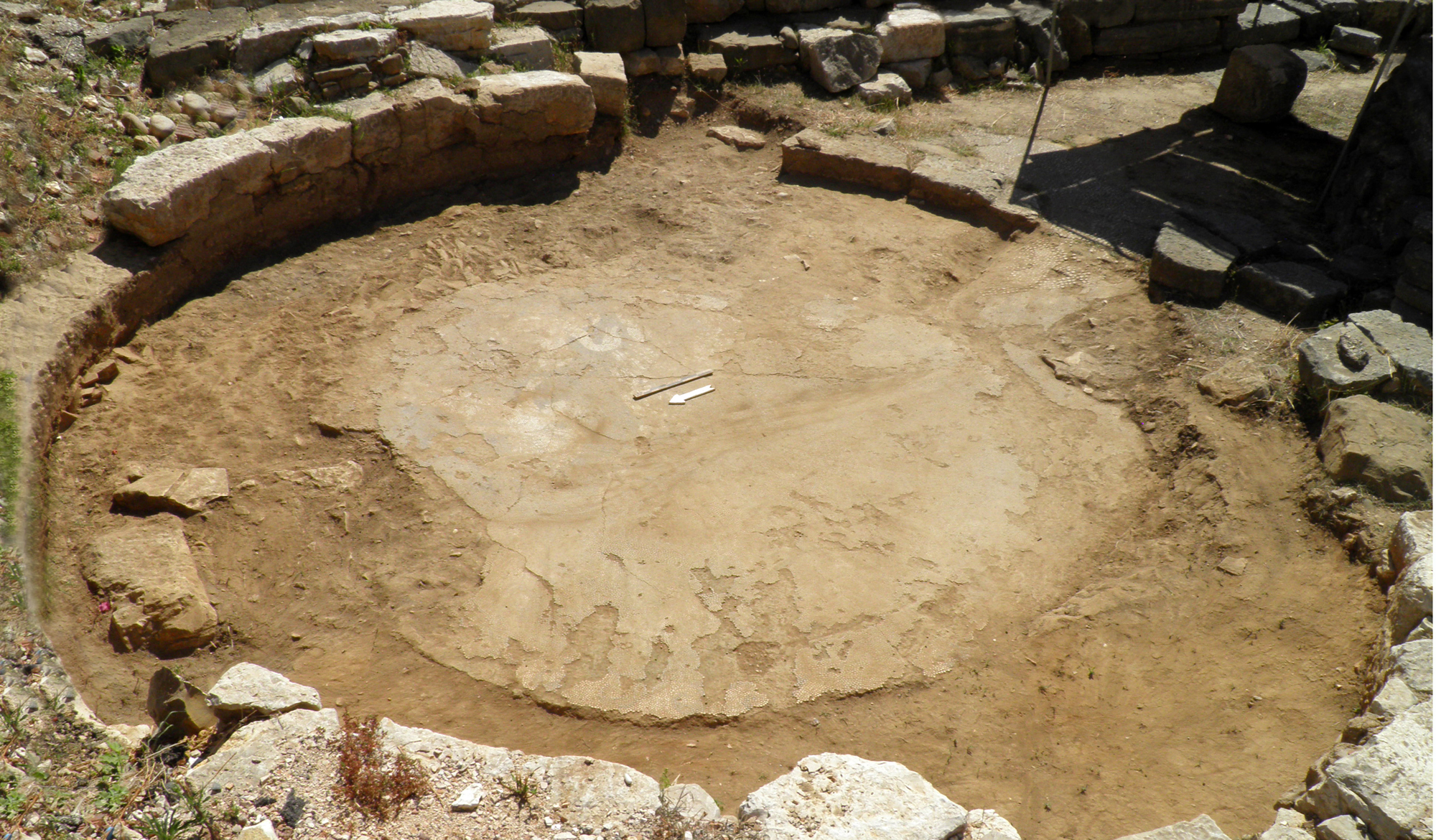